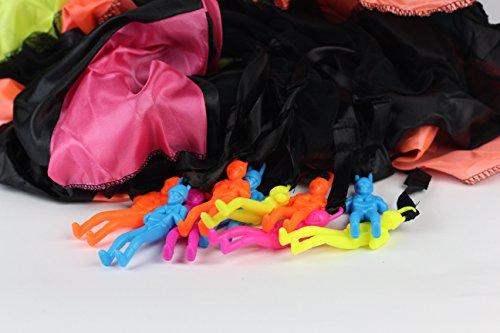 Rainbow Division is a trop of 100 or more toy soldier parachuters, repainted in the colours of the rainbow. At a specific time and place, all parachuters will be released over the city or bridge to create a rainbow.

The project has the potential to involve possibly more with community involvement, social media promotion and connection to other events and organisations.